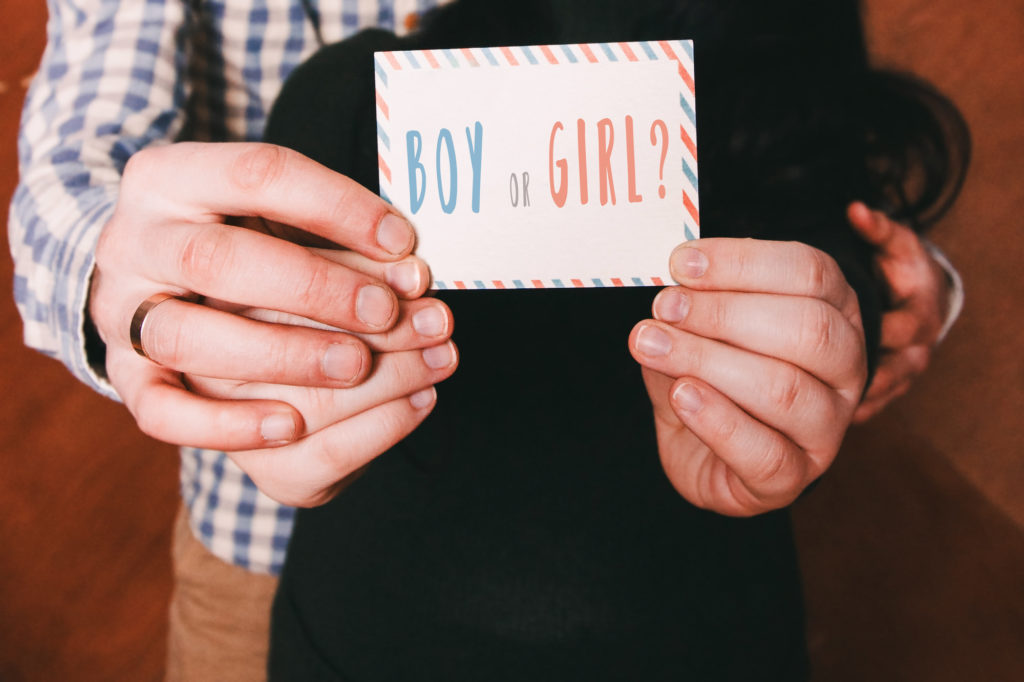 How to Create Unique Gender Reveal Invitations with Photo Postcards

There is little more exciting than announcing your baby’s gender to your friends and loved ones. That being said, it’s a huge responsibility! You’re faced with the task of coming up with a way to break some extremely important news.

So, coming up clueless? You’re not alone. Most people have difficulty with these decisions surrounding gender reveal invitations.

Luckily, we’ve got you covered on how to gather everyone round to here the big news. Read on and stir your creative juices and hopefully, you’ll be able to use our advice to create lasting memories.

While invitations wouldn’t seem important at first, you’d be surprised by how much a high-quality invite can stir. You don’t want the invitation to be at all telling about the gender of your child, so it’s of the utmost importance that you keep it hush-hush!

The more historically common gender reveal invitation is printed on card stock, sent in the mail and contains a number of tropes.

There’s nothing wrong with these traditional invites. In fact, there’s a reason that they’ve stuck around for so long. They are classy, tasteful, and clear. Sometimes invitations with a lot of subtle pop-culture references can be confusing to the older members of the family.

Traditional colors are, of course, baby pink and baby blue, so if you’re unsure about what direction to take your card, start with a palette of those two colors. You’ll also want to reference an interplay between the two. Something like “Team Pink or Team Blue?” usually does the trick.

Branching Out of the Box

If you’re looking to individualize your invitations you can reach to popular culture. For example, imagine two lightsabers, one red, one blue, pointing in opposite directions, with “Which One Will It Be?” in the center.

You can also play on the idea that the child will have siblings. For example, something like “Will Sabrina have a little brother or sister? There’s only one way to find out! You’re cordially invited to the gender reveal of our child.”

It’s important that you play on the ideas of male and female opposition, building suspense and confusion about which your child will be. If you’d rather promote the idea that gender doesn’t need to play such a huge role in a child’s life, there are a few options that you can take advantage of.

Try choosing neutral colors that don’t reflect gender, using imagery and color schemes that can be associated with babies in general, as opposed to traditional gender roles.

Postcards, including gender reveal invitations, are personalized memento that hold the possibility of lasting for years. That means that you’re doing yourself a disservice if you aren’t picking carefully and choosing wisely before sending your loved one their invitation.

Make sure that you browse through different ideas and gestures before licking the seal and sending the card away. If you’re interested in more postcard information, we’ve got everything you need.

Hey, I’m Theresa! My motto? Try everything once! Traveling, taking pictures, working on DIY projects - I’m always up to something. In between I write down my tips and tricks on this blog - and capture all my crazy adventures on postcards of course!

11 iPhone Camera Apps You Need for Great Photography in 2020