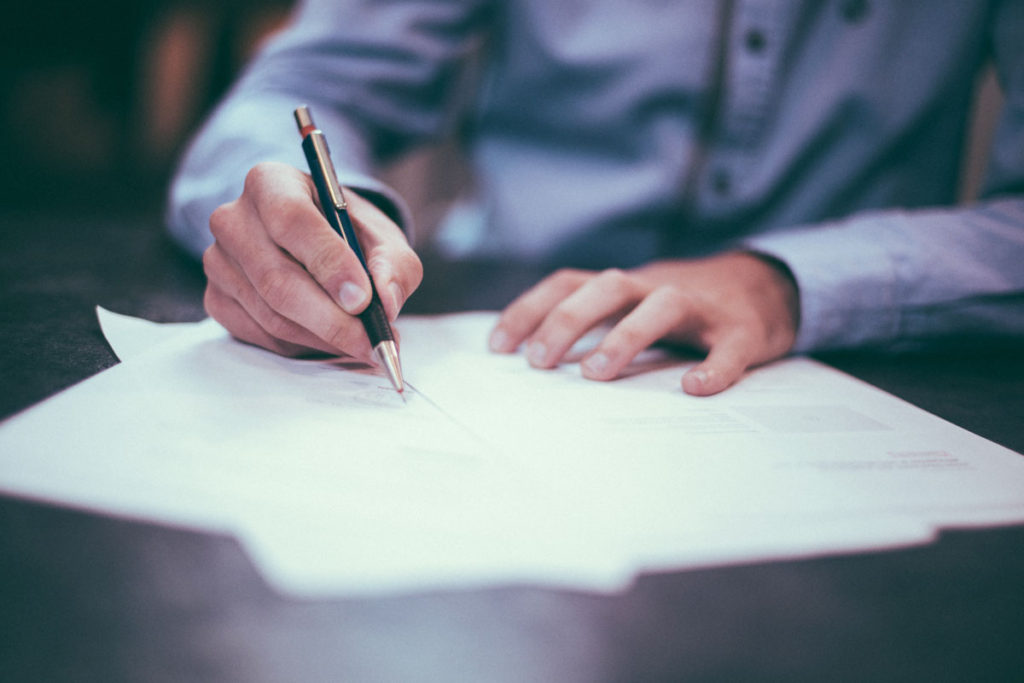 5 Things to Consider before Writing a Letter to a Senator

Members of Congress get hundreds to thousands of communications per week. Senators receive letters, phone calls, faxes, emails – and postcards. Yes, political postcards. In fact, the Women’s March organization organized a postcard campaign earlier in 2017. They offered unique postcards for people to use when writing a letter to a senator.

Well-planned messages sent by constituents give senators pause. Many people are sending postcards, partly for cost-effectiveness. They are also sending postcards instead of letters because the art on the front of the cards targets the message.

The Postcard Design and Delivery

A 2017 article in the New York Times highlighted several individuals and grassroots organizations that were using customized postcards as the delivery format when writing a letter to a senator.

A lot of artwork for political postcards is available as free download. Political Action Committees (PAC) create and post templates on their websites. You will often find them on their social media sites as well. You can download and print them on your home printer.

Another option is to use the pre-made templates as the base for create-your-own postcards that you design online and then pay to print professionally. There are dozens of print service websites you can choose from.

The traditional method of sending postcards is to handwrite and sign your message. Online services allow you to create your own postcard online and personalize them with text though.

If you have some of that downloadable artwork from an advocacy organization, you can apply that image to your layout. We will print AND send your postcards for you from anywhere in the world.sell

Here are five things to consider before writing a letter to a senator.

Senators want to hear from the people they serve. They represent the folks who elected them. Whether you voted for your senators or not, you are part of their constituency. Send letters and postcards only to the senators from your state. You can personalize your message to identify yourself as a resident of the state.

Of course, if you have the opportunity to meet with your senator in person, such as a public event or town hall meeting, all the better. When that is not an option, the next best thing is writing a letter to a senator.

While email is an instant option, a traditional letter or postcard may have more of an impact. Physical mail holds visible and literal weight. It demands greater attention than a full email inbox.

Look Up Your Senator’s Address

There are a few ways that you can find the addresses you need when writing a letter to a senator and house delegates. Each state has two senators. You can go to Senate.gov and navigate to the Senator’s tab.

The page lists email, phone number, and links to the website. The mailing address will be for their Washington D.C. office. It will also include the physical address for their local office.

You may choose to send copies of your letters to your house representatives as well. For those addresses, you need to determine which district is yours.

To do this, go to House.gov. Find “Find Your Representative” at the top of the page and enter your zip code. Sometimes you will need to enter your full address to determine your Congressional district.

The representative’s official website should have all the contact information you need for writing a letter to a senator.

Keep It Simple and Clear

You may have a laundry list of issues you’d like to address. However, your letter will be more effective if you address a single topic. A typed, single-page letter is the traditional approach. An abbreviated version on a postcard should have the same elements as the formal letter.

Your message should be respectful, have an objective tone, and stay on point. It should also have specific details to support your claims.

State from the beginning who you are and what issue you are writing about. The goal is to identify yourself as a constituent, or resident of their state and district. If you voted or donated to their campaign, indicate that as well. If you would like to receive a response, also include your full name and address, even though it already appears on the envelope.

State the issue. If you are writing about one bill in particular, be sure to name the full title and title number. Keep your tone professional and resist the impulse to be emotional. Whenever appropriate, include evidence or other examples to back up your suggestions.

Your senators have full plates when it comes to legislation. Be sure you identify which bill or another piece of legislation you are writing about. You should provide the official number, so they know which one you are referencing.

This also establishes a bit of credibility on your part for a) knowing your subject and b) being courteous enough to provide the recipient with the needed information.

When writing a letter to a senator, present your information using these identifiers:

End your letter by requesting the action you want your senator to take. That may be a vote in favor or against a piece of legislation. Or, it may be a change in policy, as long as you are specific in your request.

Letters and postcards to your senator should be formal. There is a preferred way to address your letter. Below are the proper headers to you use when writing a letter to a senator, even if you are sending the letter via email.

Use these headers to begin your letter, filling in the appropriate name and addresses for your Congressperson.

Use this for your senator.

Use this for your state representative.

What to Avoid When Writing a Letter to a Senator

You are no doubt passionate about the issues prompting you to write your senator. However, resist the urge to use language that could be potentially insulting. You will be more effective if you write your message in a calm, logical tone.

Obviously, avoid threatening language. It’s rude but also potentially problematic for you if staffers report your message to the Secret Service. It also obscures your point.

You can certainly request a response, though do not demand one. This is another rude gesture that gets in the way of your point.

Avoid boilerplate text. Many organizations offer your pre-written text to help people with their messages. These are wonderful guides. Though, you should personalize them rather than just copy and paste. The majority of your text should be in your own words.

Get Ready to Speak Your Mind

The First Amendment of the United States Constitution states that “Congress shall make no law respecting an establishment of religion, or prohibiting the free exercise thereof; or abridging the freedom of speech, or of the press; or the right of the people peaceably to assemble, and to petition the government for a redress of grievances.”

Writing a letter to a senator is an expected response to the issues that impact you as an American citizen. Hopefully, this article is a helpful guide as you exercise your First Amendment right.

Remember to be respectful and clear in stating your purpose and requested response. Keep your communication short and to the point, especially using the small space on the back of a postcard.

Please contact us if you have any questions about printing and sending your personalized postcards.

Hiya, I’m Maud. I’m an English girl who's moved to Berlin - because who wouldn’t fall in love with a country which has words like ‘Kummerspeck’ hidden around every corner... I love traveling and finding out the quirks of each country - and what better way to remember them then on a postcard?

A Complete Guide to Feeling Festive (Even in 2020)

How to Stay in Touch with Friends: 10 Ideas for Long-Distance Besties